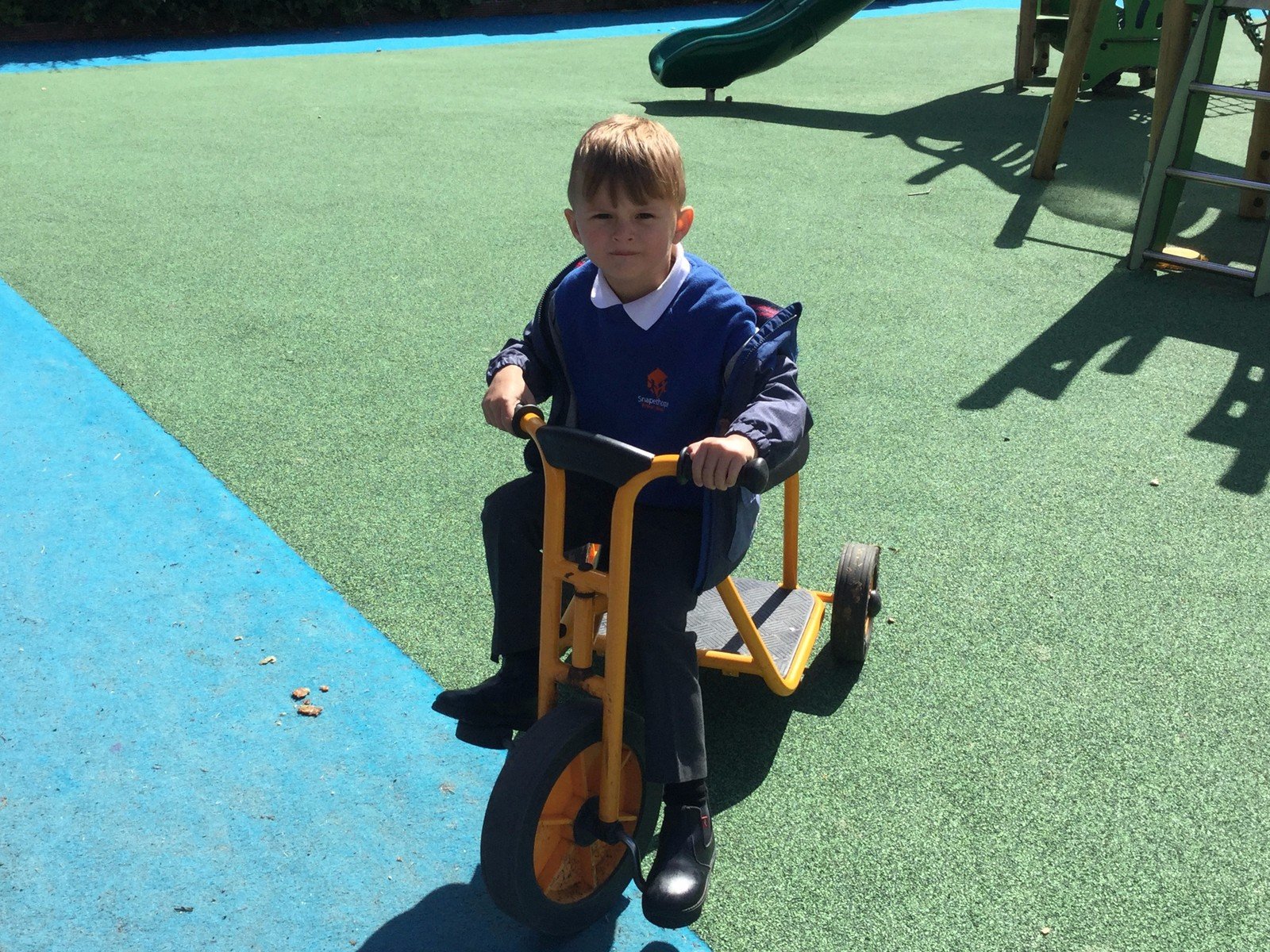 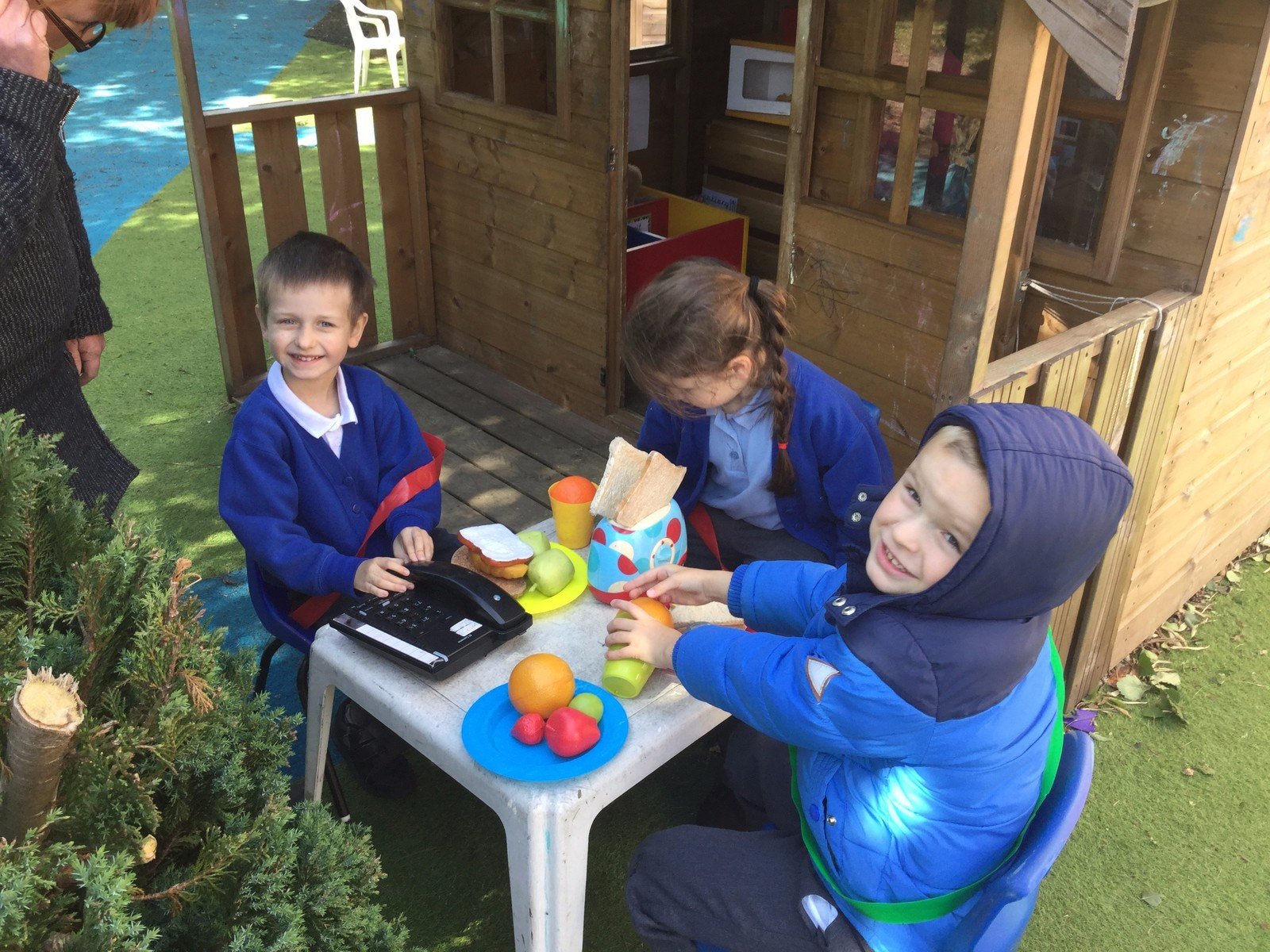 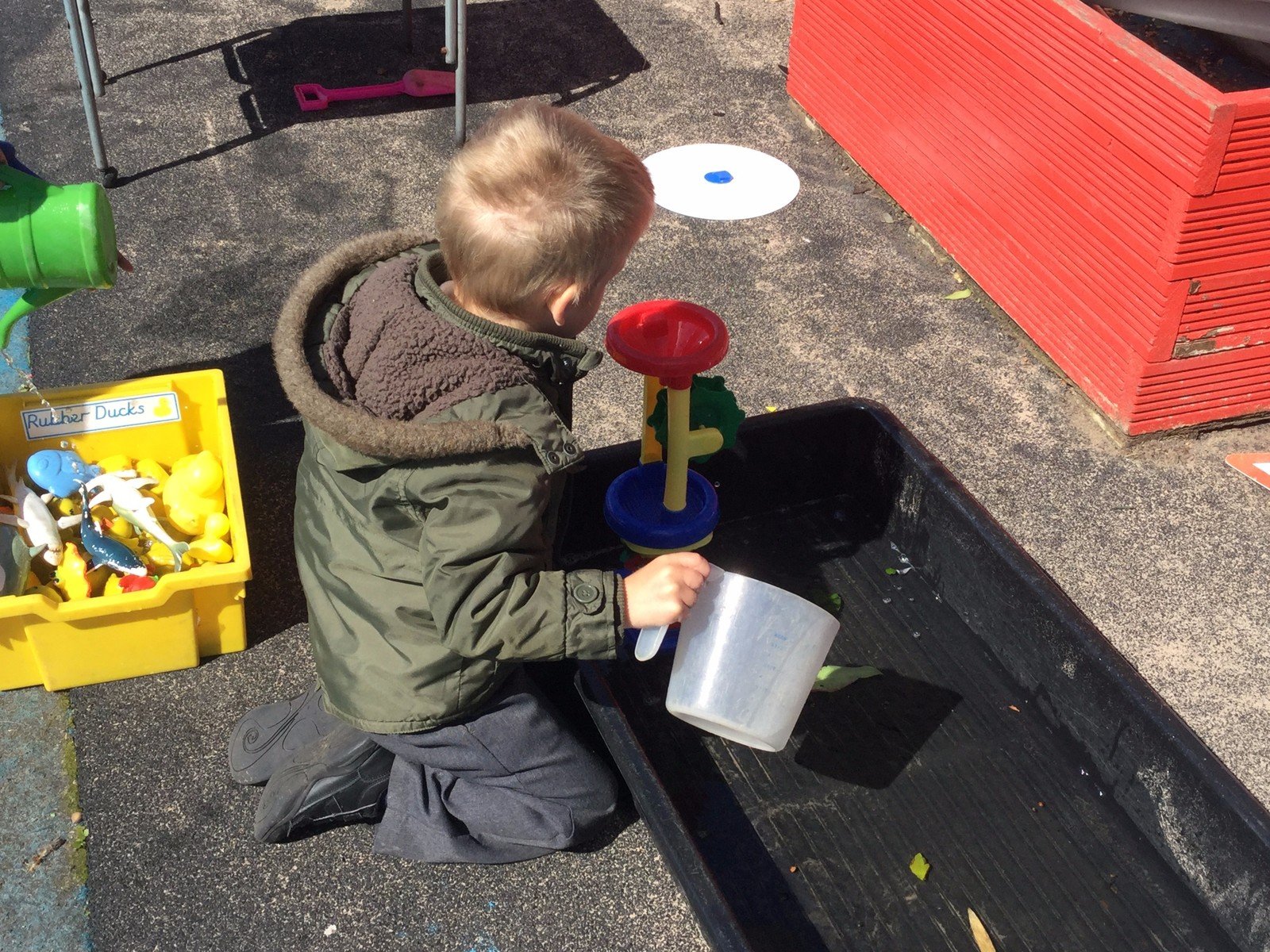 Extra adult support across the three classes is also provided by Mrs Wright and Mrs Cotos.

This year all our classes are named after inspirational people.

Year 3 are becoming opinion pollsters this half term . They will be creating surveys using an online form and using the data from these surveys to create graphs and bar charts in Microsoft Excel.

Children will be completing the unit Les Animaux . They will learn how to identify animals and pets. Pupils will also learn how to recognise and use numbers 11-20.

Pupils in year 3 will be learning about the theme 'Where's Wally?' Pupils will name and locate 8 European countries and 6 cities in England. Pupils will also learn about the countries within the Northern and Southern hemisphere. While locating countries and cities, pupils will learn to use a map as well as an 8 point compass.

Science this half term will look at 'Animals Including Humans'. Pupils will learn the importance of a balanced diet. They will learn how nutrients are transported into humans and animals bodies. Pupils will also learn about the human skeleton and how muscles work within the human body.

RE lesson for the next term will address the question 'What do different people believe about God?' They will explore their own beliefs about God and what other religions believe about their God's and how they are different.

We use necessary cookies to make our site work. We'd also like to set optional analytics cookies to help us improve it. We won't set optional cookies unless you enable them. Using this tool will set a cookie on your device to remember your preferences.

Necessary cookies enable core functionality such as security, network management, and accessibility. You may disable these by changing your browser settings, but this may affect how the website functions.